How does Indian government generate its revenue?

The 5 major sources of revenue for the Government are Goods and Services Tax (GST), Income tax, corporation tax, non-tax revenues, and union excise duties. On the other hand, non-tax revenue is the recurring income earned by the government from sources other than taxes. 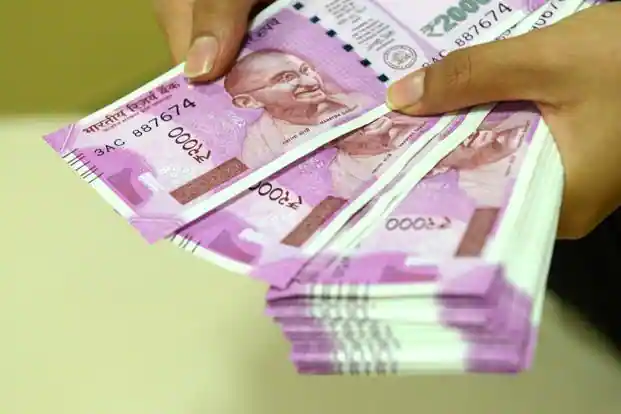 Corporation tax is the biggest source of revenue for the government. Public and private companies registered under the Companies Act, 1956, are liable to pay corporation tax. Corporation tax is levied on the net income of the company. The collection, surcharge, cess, and other receipts make up a huge chunk of the revenue.

The above pick is explaining that how the Indian Government earns revenue from sources after the coming of the BJP party in 2014 Central Government this is shown that in upcoming times the government companies are moved into privatization due to control of Indian Government companies are not more performed due to some problems like Earning, Profit, liquidity &, etc all like this factors are creating to get into take in competition with other private companies.

The person whose income falls into a particular taxable category has to pay a certain amount of tax. This tax is called income tax. Also, the income tax department in India falls under CBDT. It is also a part of the department of revenue that comes under the ministry of finance. Also, income tax is one of the key sources of funds that the government uses to fund other activities.

Indian taxes are divided into two types: One is Direct Taxes and the other is Indirect Taxes. Talking direct taxes, it is levied on the income that different types of business entities earn in a financial year. There are different types of taxpayers registered with the Income tax department and they pay taxes at different rates. For eg, An individual and a company being a taxpayer are not taxed at the same rate.

For the purpose of calculation of taxes under the Income tax act, the types of companies can be defined as under:

The steps include the launch of ‘Operation Clean Money’ after the demonetization of old higher denomination currency for collection, collation, and analysis of information on cash transactions, extensive use of information technology, and data analytics tools for identification of high-risk cases, expeditious e-verification of suspect cases and enforcement actions.