Population of the 48 Most Populated Countries in Asia 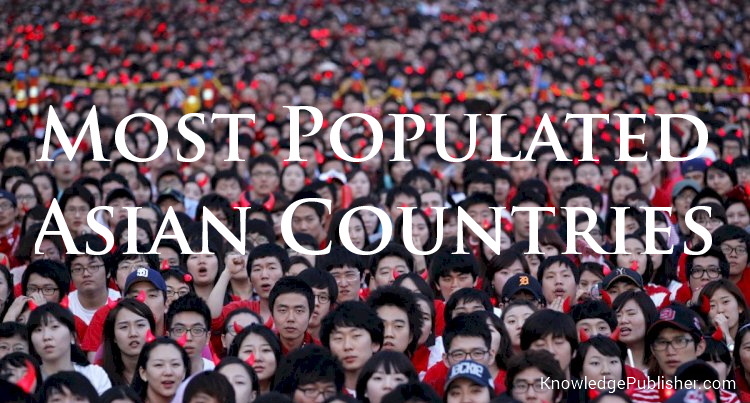 Most Populated Countries in Asia