This is a knowledge article on Shiv Nadar. Mr. Shiv Nadar is a Great Personality, philanthropist, and businessman. He is the founder of HCL Technologies, an IT company that started from a turnover of just 10 lacs and grew up to a top-line of 75,000 Crores ($10 Billion) in less than 40 years. Shiv Nadar is considered a strong pillar in the Indian technology industry and is one of the most respected persons. 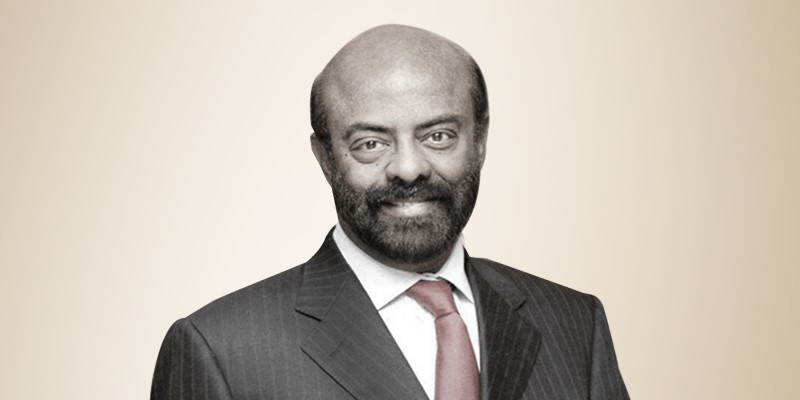