Story of Sound - A Complete Guide to Sound

The world we live in is full of sound. The chirping of birds, the whistling of the wind, the roaring of animals, splashing of water-these are all parts of the rhythms of nature. Not only natural sound but man-made sound like the honking of horns also become an inevitable part of our lives. In short, man and sound are inseparable. Let us take a glimpse into the magical world of sound. 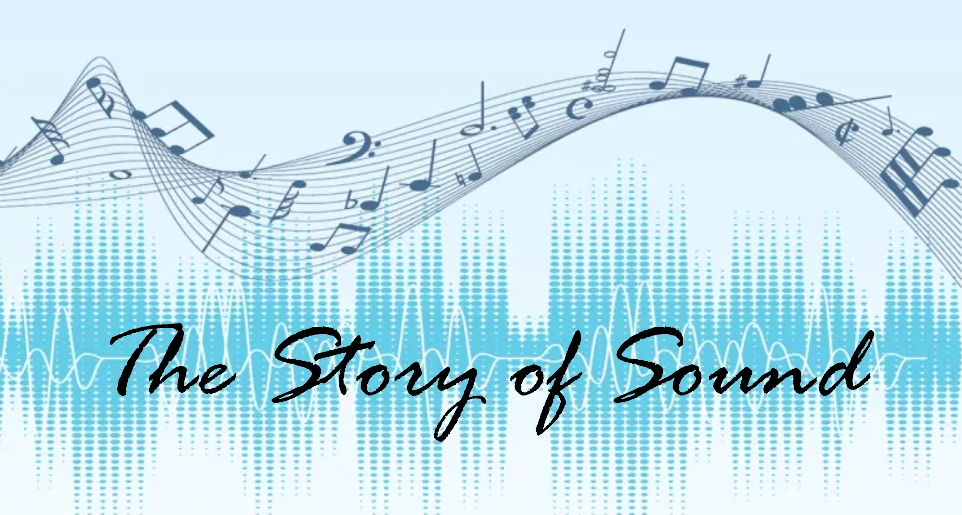 Imagine watching a thrilling football match without the commentary, or the cheering of the audience. Imagine walking in a park without hearing the chirping of birds, or the soothing sound of tree leaves resulting. Imagine listening to a concert on TV in silent mode. Would the experience be complete? Never. Nothing in the world would be complete without sound because it gives more life and energy to everything around. Its magical power can be understood only in its absence. Of course, not all sounds are appealing. Some are highly disturbing and Irritating. They may even give us headaches. But is sound only meant for entertainment? Certainly not. Sounds are one of the most important techniques for communication.

Sound, in its simplest sense, is an energy made by vibrations. When an object vibrates, it creates a movement in air particles. These particles get in contact with others close to them and make them vibrate too. As this continues, it becomes a bigger process, with more and more air particles bumping into each other. This movement creates what is known as sound waves. It keeps going until the object runs out of energy. We hear the sound when our ears are within the range of the vibration. To understand the concept of waves better, one can picture in one's mind, a stone being thrown into a still body of water. The stone causes the rings of waves to expand to a larger space. It's the same in the case of sound too, just that it is caused by vibrations. If the vibrations are strong and fast, the sound would be loud. If they are weak or slow, it creates low sounds. As we know, not all sounds are attractive. Some are highly unpleasant noises. They are created by irregular repeating of sound waves. Whereas musical notes are created by the regular repeating of the same.

Why sound needs a medium to pass through?

We all hear different kinds of sounds every day, from the gentle cries of babies to the loud noises of crackers bursting. Some of these sounds, especially of explosions, are so loud that we cannot but shut our ears tight in order to avoid them. But we do hear them very clearly, don't we? Did you know that such explosions and collisions of massive objects take place in outer space too? Well, that does happen, except that there are no sounds coming from them. The reason behind this strange occurrence is that there is no medium outside the Earth for sound waves to travel through. Outer space is the void that exists between celestial bodies, including Earth. It is a vacuum containing only low-density particles. So there are no vibrations. Hence, explosions there are said to happen in silent mode! Air is not the only medium through which sound waves can travel. It can pass through liquid and solids too.

What is the speed of sound?

How a supersonic aircraft surpass the speed of sound?

Supersonic speed refers to a speed greater than that of sound. A bullet fired from a modern-day gun is said to have this kind of speed. Another important example is the supersonic aircraft. As the name suggests they are lights that travel faster than sound. Historically, they were developed in the second half of the 20th century. It is said that US Air Force Captain Charles E. Chuck Yeager was the first person to fly an aircraft than the speed of sound, in 1947.

One of the earliest and supersonic flights that was used as a passenger airplane was the Concorde. Its speed was twice the speed of sound and was said to fly between London and New York in around three and a half hours! However, the flight is no longer used.