From being India's former Defence Minister to being the second woman Finance Minister after Indira Gandhi, BJP leader, and politician Nirmala Sitharaman has come a long way in her career. Have a look at some of the facts you might not know about her. 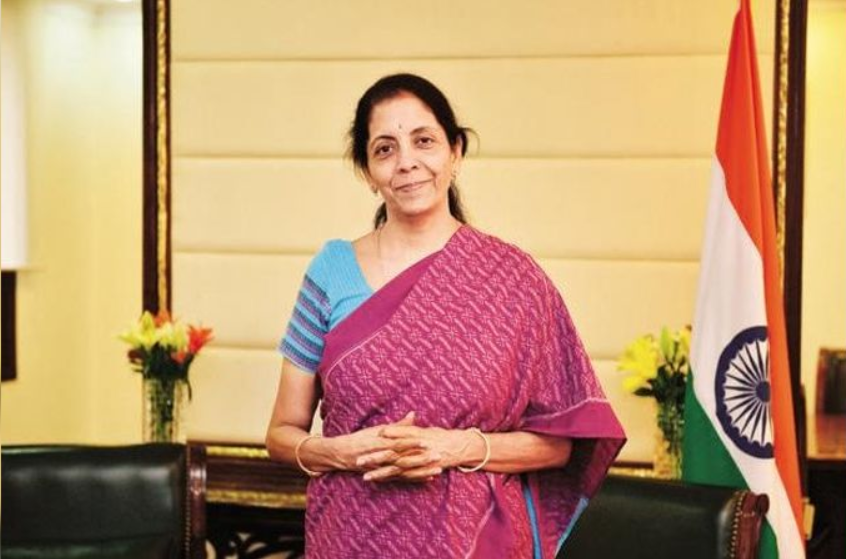